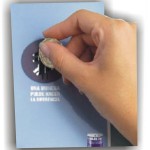 There have been fake rumor out there about silver nitro oxide being able to cause skin cancer. It was on facebook first but now have reached to sms circle and rotating around too.

ATTENTION. …..Medical research Authority of the US have found that new cancer in human beings caused by ‘Silver Nitro oxide’. Whenever u buy recharge cards or calling cards don’t scratch them with ur nail as it contain ‘silver nitro oxide’ coating and can cause skin cancer. Copy and paste this status and spread awareness please

What’s fake in this rumor is:

So people, please don’t spread rumors without confirming them first. 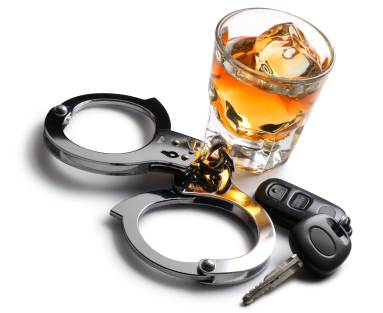